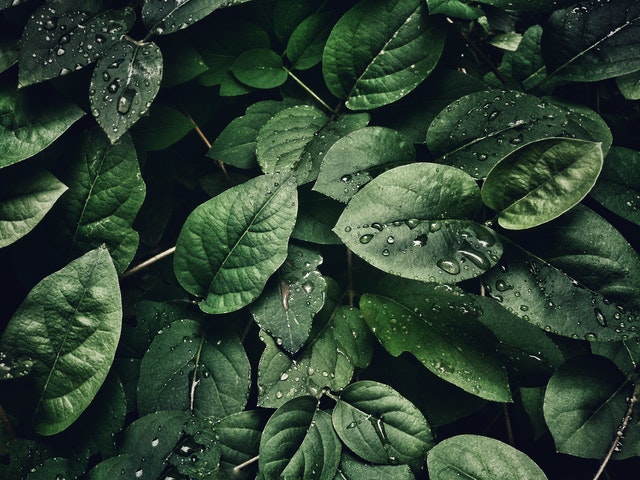 Below are some of my learning points from the book “Multipliers: How the best leaders make everyone smarter” by Lize Wiseman.

In the book Wiseman introduces 2 types of leaders: Multipliers and Diminishers. As the names suggest, Multipliers are leaders who can “multiply” the smartness of the organization they manage, while Diminishers do the reverse.

The fundamental reason for these different behaviors lies in the confidence of the leader in their subordinates: Multipliers trusts that their staff are smart and capable of solving things (given sufficient time and resources) while Diminishers don’t (yet).

Most of the time, leaders diminish, often accidentally, the potential of the people working for them because of “unconscious” personality traits / behavior patterns such as:

“Fast” is one way leaders may accidentally become diminishers. There are many other ways, such as by throwing around too many ideas or by being over-protective, or wanting the be the smartest person in the room.

These behaviors often go unrecognized by leaders as they didn’t intend to do so.

Nevertheless, repeating these behaviors will rob their workforce of the challenges needed to learn and grow. And that’s why these behaviors will ultimately become self-fulfilling prophecies: their staff will eventually prove to be as incapable as the diminshers had thought they were, because they weren’t given learning opportunities.

In the book, Wiseman also explored various other ways that leaders may accidentally become diminishers, despite the fact that these leaders all had good intention to start with.

I think this book has certainly dispelled the myth that “strong” leaders are necessarily good for organizations.

In “war-time” circumstances, to borrow the wording from Ben’s Who you’re is what you do, a leadership style centered around the leader may prove necessary.

But not so for most of the remaining times. Because, to quote from the book: “As a manager, my job was no longer about me”.

It’s about the organization and the workforce. The primary role of a leader or a manager is to grow their organization’s capabilities and direct those abilities to the task of growing the company.

It’s an excellent book that’s taught me a lot. And maybe it will help you too.

Get Multipliers on Amazon.

If you want to be notified of new posts via email, you can subscribe below: