His story is fascinating and the aboves are just some note-worthy points in his long journey. You should hence check out this book  Perfect Rigor: A Genius and the Mathematical Breakthrough of the Century by Masha Gessen.

It will also give you a glimpse into Russian Math society in the middle and late 20th century. 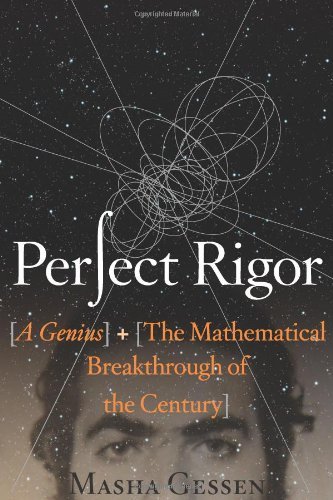