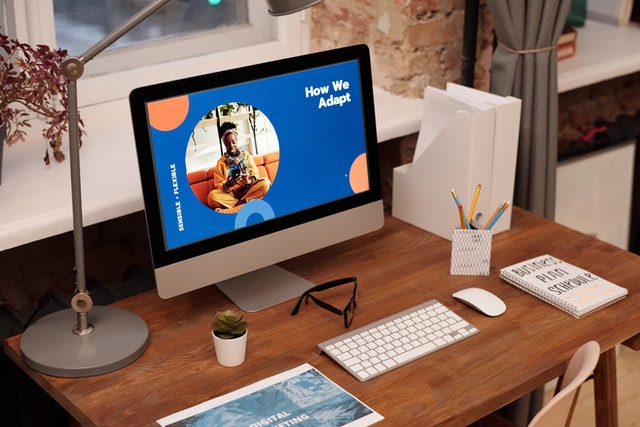 Recently, I was thinking about how to improve the accuracy of assessment tests for ESL learners and so I googled and found Computerized Adaptive Testing (CAT).

During the process, I accidentally discovered an interesting theory behind it. It’s called Items Response Theory or IRT for short.

So I’ve spent some time reading up about it and in the process, picked up a few very useful bits about statistical hypothesis testing, which I’m very glad to have learned.

Below, I share the most important ideas about IRT that I’ve learned.

Before IRT: The Classical approach

We’ve all taken tests whose scores are something like 7/10: getting 7 correct answers over a total of 10 questions in the test.

Of course, no student will be tested only once because a one-time testing over just 10 questions is simply unreliable. And that’s why in a semester, normally a student will get a string of scores, at the very least the mid-term & final-term scores + some project scores.

Combining these info will make the final score of a student more reliable, b/c it reduces the errors inherent in every test. A 9/10 student may very well score just 7/10 on some day and if we’re going to test only once, the result isn’t going to be consistent.

Before the advent of IRT, the Classical test theory approach focuses on dealing with the issue of reliability that we’ve mentioned above.

And it does so via measuring “internal consistency” between items (questions) in a test, often via a metric called Cronbach’s alpha, which, in essence, is based on measuring the co-variance between items in a test.

If 5 is the determination score of pass/fail, concluding that I passed the test is a mistake, because for the 68% confidence interval (the interval within 1 SD for normal distributions), my scores can be in the range [4, 6], which means I can pass or fail the test. In this case, more tests will need to be done to reliably conclude if I should pass or fail the course.

In everyday scenarios, the scores we get in class and school are reliable or not depends on whether the test has a high reliability or not. And this has remained a serious challenge in the traditional testing approach.

In high-stakes testing, such as college entrance exams, careful calibrations of questions are usually done beforehand to make sure the results have statistical significance, reducing the “luck” factor. We certainly don’t want the test day to have any resemblance of a lottery day.

The main challenge of the classical approach is that it models ability via the percentage of correct answers for the test, but it doesn’t have any concrete mathematical model to express the relationship between ability and questions’ difficulty.

And that’s where IRT fits into the picture: it provides a framework to model:

As can be guessed from its name, Items response theory is characterized by:

At any given time during the test, instead of using the function for each item, we’d have an equivalent function to represent the current state of the test:

The item response function, which measures the probability of answering an item correctly, has 3 versions:

To understand these 3 models as well as the response and information functions in more detail, this is the free short book where I’ve learned the aboves: Visual IRT.

Having understood the basics of how IRT works, now we’re ready to get to the process of how adaptive testing works.

The general structure of a CAT process will look like this:

For a concrete example of IRT-based CAT, here’s an example by IACAT.

As we can see above, the process is pretty straightforward because all the work has already been done before the testing takes place: parameters estimation of the questions, statistics software, etc.

As such, the key challenge of organizing a CAT is in the preparation part, and specifically:

Parameters estimation is discussed in more length in the Visual IRT book, Chapter 8 & 9.

As an observation, this explains why in some tests, such as TOEFL iBT, SAT or GRE, there may be an unscored portion: my guess is that this is where the parameters of new test questions are estimated.