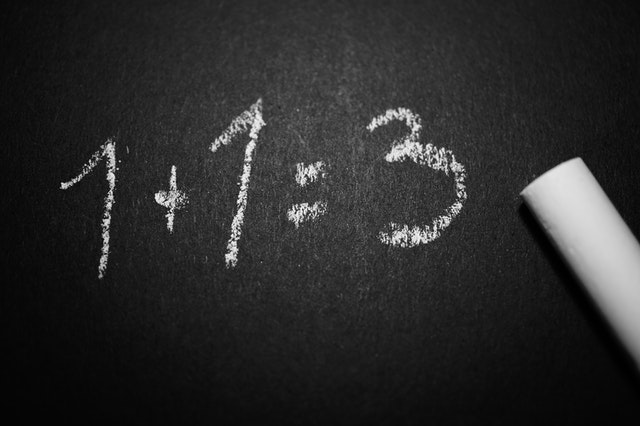 I recently happened to come across an article on the topic of learning Math facts, titled “Fluency Without Fear: Research Evidence on the Best Ways to Learn Math Facts” by Jo Boaler.

The topic of making Math cool again is, in my opinions, very critical b/c it’s the foundation of all sciences and it should have been cool. The way it’s currently taught and approached makes it uninteresting and scary.

Below are a couple of interesting points I gathered from the above article:

The more we emphasize memorization to students, the less willing they become to think about numbers and their relations and to use and develop number sense (Boaler, 2009).

But when students are stressed, such as when they are taking math questions under time pressure, the working memory becomes blocked and students cannot access math facts they know (Beilock, 2011; Ramirez, et al, 2013).

Math anxiety has now been recorded in students as young as 5 years old (Ramirez, et al, 2013) and timed tests are a major cause of this debilitating, often life-long condition. But there is a second equally important reason that timed tests should not be used – they prompt many students to turn away from mathematics.

It is important when teaching students number sense and number facts never to emphasize speed.

It took him many years of feeling inadequate to come to the conclusion that: ‘rapidity doesn’t have a precise relation to intelligence. What is important is to deeply understand things and their relations to each other. This is where intelligence lies. The fact of being quick or slow isn’t really relevant.’ (Schwartz, 2001)

(Laurent Schwartz is a Fields-winner mathematician).

Their data from 13 million 15-year olds across the world show that the lowest achieving students are those who focus on memorization and who believe that memorizing is important when studying for mathematics (Boaler & Zoido, in press).