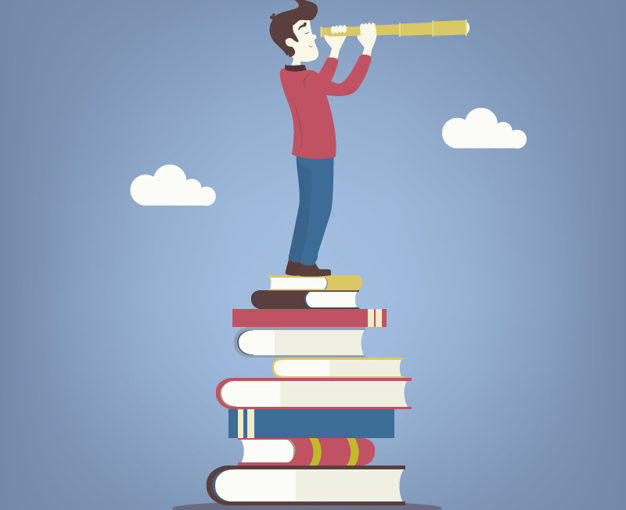 “How to get startup ideas” – Paul Graham

“The very best startup ideas tend to have three things in common: they’re something the founders _____ want, that they themselves can build, and that few others realize are _____ doing.”

“Why is it so important to work on a problem you have? Among other things, it ensures the problem really _____ .”

“Why do so many founders build things no _____ wants? Because they begin by trying to think of startup ideas. That m.o. is doubly dangerous: it doesn’t merely yield few good ideas; it yields _____ ideas that sound plausible enough to _____ you into working on them.”
(What “m.o.” means)

“When you have an idea for a startup, ask yourself: who wants this right now? Who wants this so _____ that they’ll use it even when it’s a crappy version one made by a two-person _____ they’ve never heard of? If you can’t answer that, the idea is probably _____.”

“If you’re at the leading _____ of a field that’s changing fast, when you have a hunch that something is worth doing, you’re more likely to be _____.”

“The verb you want to be using _____ respect to startup ideas is not “think up” but “notice”. At YC we call ideas that grow naturally out of the founders’ own experiences “_____” startup ideas. The most _____ startups almost all begin this way.”

“Once you’re living in the future in some respect, the way to _____ startup ideas is to look for things that seem to be missing.”

“Since what you need to do here is loosen up your own mind, it may be best not to make too much of a direct frontal _____ on the problem — i.e. to sit down and try to think of ideas. The best plan may be just to keep a background process running, looking for things that seem to be _____. Work on hard problems, driven mainly by _____, but have a second self watching over your shoulder, taking note of gaps and anomalies.”

“Give yourself some time. You have a lot of _____ over the rate at which you turn yours into a prepared mind, but you have _____ control over the stimuli that spark ideas when they hit it. ”

“The clash of domains is a particularly _____ source of ideas. If you know a lot about programming and you start learning about some other field, you’ll probably see _____ that software could solve.”

“So any startup that succeeds is either going to be entering a market with existing _____, but armed with some secret weapon that will get them all the users (like Google), or entering a market that looks _____ but which will turn out to be big (like Microsoft)”

“So if there’s some idea you think would be cool but you’re kept away from by fear of the schleps involved, don’t worry: any sufficiently good _____ will have as many.”
(What “schleps” means)

“When searching for ideas, look in areas where you have some _____. If you’re a database expert, don’t build a chat app for teenagers (unless you’re also a teenager).”

“A _____ trick for bypassing the schlep and to some extent the unsexy filter is to ask what you wish someone else would _____, so that you could use it. What would you pay for right now?”

“When one company or industry replaces another, it usually comes in from the side. So don’t look for a replacement for x; look for something that people will later say turned out to be a _____ for x. And be imaginative about the axis along which the replacement occurs. Traditional journalism, for example, is a way for readers to get information and to kill _____, a way for writers to make _____ and to get attention, and a vehicle for several different _____ of advertising. It could be replaced on any of these axes (it has already started to be on most).”

“Finding startup ideas is a subtle business, and that’s why most people who try fail so _____. It doesn’t work well simply to try to think of startup ideas. If you do that, you get bad ones that sound dangerously _____. The best approach is more indirect: if you have the right sort of background, good startup ideas will seem _____ to you. But even then, not immediately. It takes time to come across situations where you notice something _____. And often these gaps won’t seem to be ideas for companies, just things that would be interesting to build. Which is why it’s good to have the time and the inclination to build things just because they’re _____.

Live in the _____ and build what seems interesting. Strange as it sounds, that’s the real recipe.”